Chloe and Georgia’s story as shared by their parents, Jennifer Quin and Steven Delorme

We are so pleased to be able to share with you directly what a truly awesome experience Strong Start’s Get Ready For SchoolTM program has been for our family.

Our oldest daughter Chloe, (now 7) attended the program in 2014 at Kinbridge Duncan McIntosh Arena in Cambridge. At the time, it was such a big deal to have Chloe go to preschool.  With a single income, two parent family and two kids, there simply would not have been any other way for us to have her go to preschool. 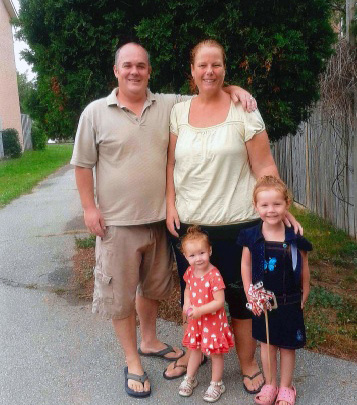 Chloe thrived in the program and was always excited to go. She made friends and connections with the teachers. They called their groups “trains” and she would be on a different train each day. She would come home clapping syllables. That is amazing at 3 in itself, but even as parents we did not think to teach her exactly that. She would also use learned phonics skills to sound out words at home with us while being read to. We had taught her the ABCs but not the phonetic version. Chloe could actually read the books to me with the teacher pointing to the sounds and then eventually could just read them on her own.

Chloe is now in Grade 1 and reads at the top of her class in English and does very well in French. Chloe reported to her English teacher that I was picking her up early as we had an outing after picking up her sister, Georgia, at Strong Start. I said that she had also been to Strong Start.  The teacher said something very close to “that is a major reason she is such a good reader.” 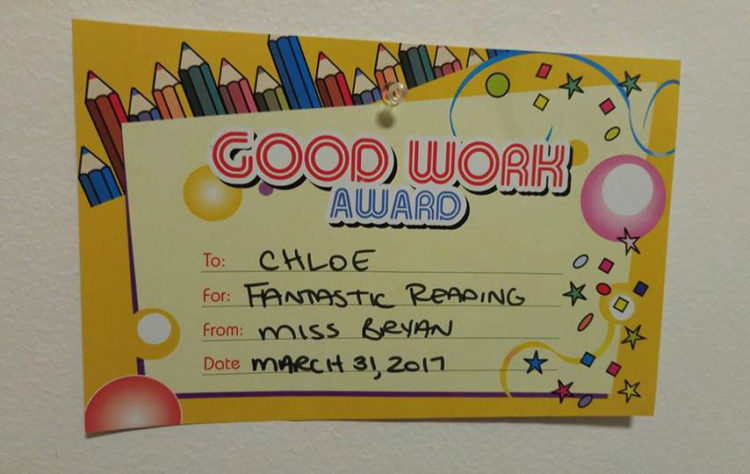 Our other daughter, Georgia, is now in the Get Ready for SchoolTM program at Centerville Chicopee in Kitchener. She is also thriving. Georgia is clapping syllables, saying sounds, and reading books. It was cold the other day and she asked why we ‘don’t go live in a warm region?’ I know they talk about the world and different habitats in the program. She also talks to us about our body having bones and joints – another topic they cover in the program. She has learned a lot of new songs and has also made connections.

Strong Start has indeed provided a “Strong Start” for our girls. The results are both measurable and absolutely immeasurable in that the learning itself is invaluable. It provided an opportunity that our finances could not. But finances aside, you cannot buy anything like Strong Start – there is nothing like it. 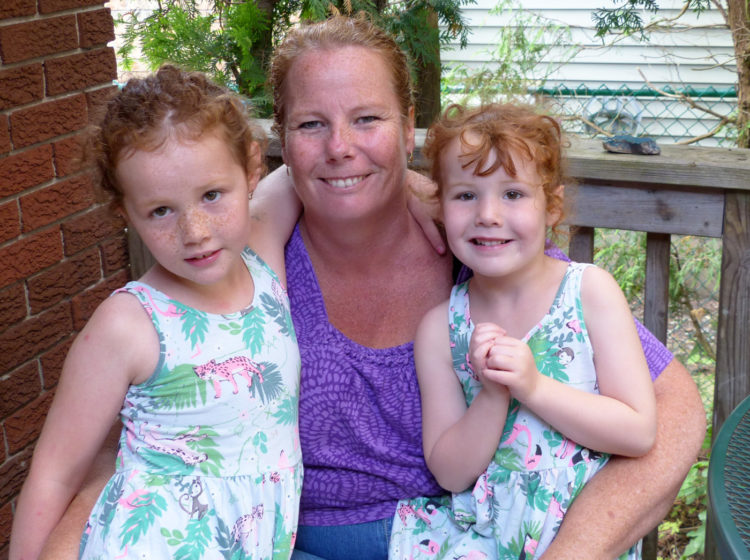 Words can’t really express the value of your program. Thank you. 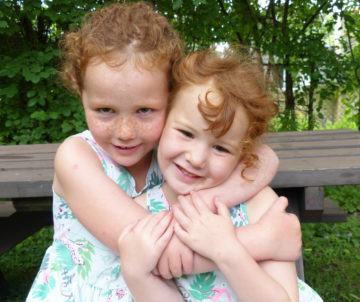