As the Assistant Program Co-ordinator for the Get Ready for School™ program in Waterloo Region, Kirsten is responsible for supporting program partners, overseeing program activities, training and supervising instructors and volunteers, and attending community events to promote the program. Serving in leadership roles, Kirsten has over 20 years’ experience working with children. She has been involved with Strong Start since its inception in 2001 and played an instrumental role as the Get Ready for School program was developed and piloted. Kirsten also played an instrumental role in the development of the Letters, Sounds and Words™ program, and remains involved as a Volunteer Coach Trainer. Kirsten’s educational background is in Autism and Behavioural spectrums, with extensive experience working as an ABA/IBI Therapist. Since 2010, Kirsten has volunteered as the Director of Special Hockey in the Kitchener Minor Hockey Association, and is also the General Manager of the Kitchener Ice Pirates Special Needs Hockey program. Talk to Kirsten about the Get Ready for School program in Waterloo Region. 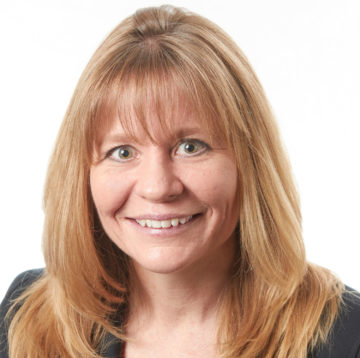