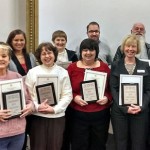 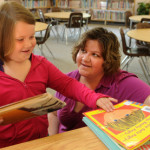 A local literacy program called Strong Start gives a friendly — and crucial — boost to young children who are struggling with their reading By Renée Francoeur “Mama bear, I want a hug,” a little … Continued 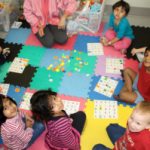 Kitchener, Ontario June 15, 2011 –Strong Start to reading announced today that it has received a five-year grant of $389,368 from the Lyle S. Hallman Foundation to expand its new Get Ready for School program … Continued

Strong Start® is honored to be included in a special publication that will arrive in many homes in Kitchener-Waterloo the last week in March 2005. This top-notch publication profiles several businesses in the K-W area … Continued

A collection of the most compelling articles, videos and research we’ve come across.

Feedback from our community.

Hear from parents, partners, volunteers, and champions in these videos.